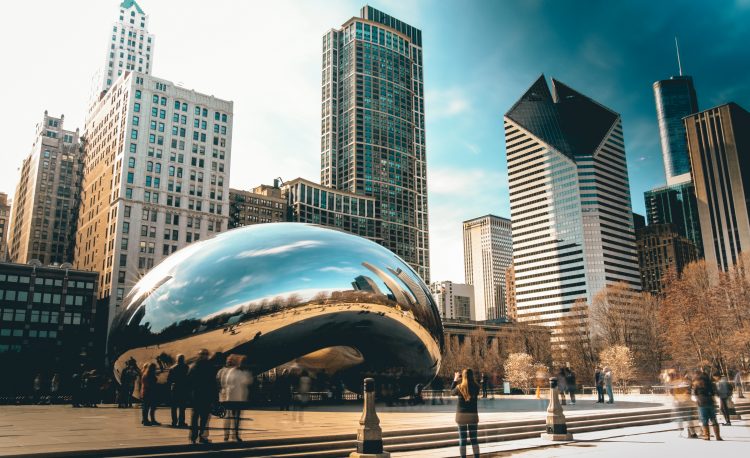 The Art of Architecture

Architecture is the science and art of designing buildings
and other structures. It can also be expanded to the
designing of surrounding environments, towns and
landscapes.

Someone who specializes in architecture is called an
architect. Architecture has played a key part of our entire
world’s history. For wherever there have been buildings or
structures that were safe for inhabiting, there has been
some sort of architecture.

The architecture combines functionality with aesthetics to
create the buildings we live in, work in and play in. From
the smallest 1 bedroom home to the grandest palace or
biggest cathedral, every structure is based on some form of
architecture.

Architectural designs change with time and space. Each era
has its own style of architecture, from Baroque,
Greco-Roman, Art Deco, Victorian to American Colonial,
Prairie, and Bauhaus. Lines, materials, structure and
symbolism all contribute to the different styles of
architecture.

Architecture styles can be anywhere from subtle to garish
and materials vary from lumber to limestone. Most early
styles of architecture though utilize local materials that
were bountiful.

In Greece for example, where limestone was plentiful, most
structures were created from this natural material. And
since marble was not only rare but for a few select
islands, but very difficult to transport, it was used
sparingly and usually only for ornamentation.

In Colonial America, Saltbox houses were created from
timber since it was so readily available and most
properties had an abundance so it cost next to nothing. And to
save more money, these Saltbox houses were also put
together with joints because the cost of nails was an
unnecessary expense.