The Business and Technology Education Council (BTEC) is a provider (existing as part of Pearson Education Ltd) of secondary school leaving qualifications and Further education qualifications in England, Wales and Northern Ireland. Whilst the T in BTEC it has been mistakenly understood to stand for Technician, according to the DFE (2016) it actually stands for Technology.

BTEC qualifications, especially Level 3, are accepted by many universities (excluding Cambridge and Oxford unless combined with more qualifications) when assessing the suitability of applicants for admission, and many such universities base their conditional admissions offers on a student’s predicted BTEC grades. 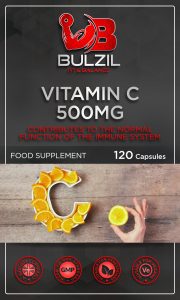